As a rough guide prices are as follows:

* EFFICIENCY – Pay As You Go

From £30 an hour
Minimum booking of just one hour. Perfect for clients in need of support with a one off project.

£150 per month (£30 per hour)
5 hr resource allocated per month. Perfect for clients in need of a small but regular amount of admin tasks. Most often booked by sole traders exploring what their support needs are.

£290 per month (£29 per hour)
10-hour of resource allocated per month. Perfect for clients in need of occasional support throughout the month. Most often booked by sole traders and small businesses.

£560 per month (£28 per hour)
20 hours of resources allocated per month. Perfect for clients in need of regular weekly support. Most often booked by established business owners having identified what their needs are.

In addition, prices can be based on bespoke project-specific packages. 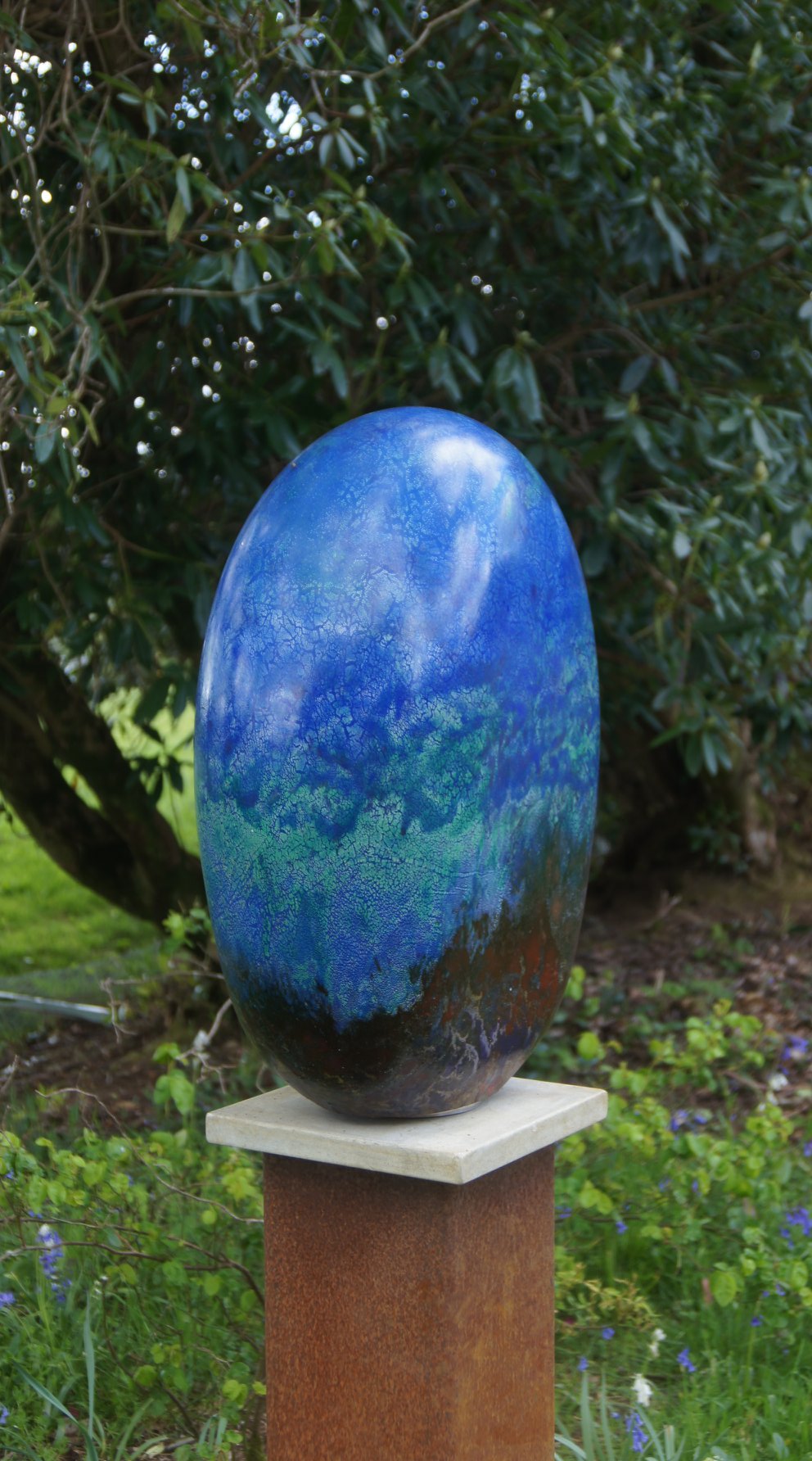 A lot of clients are feeling in chaos and they long to bring that chaos into some sort of manageable order. “Taming the beast” one client described it as.

This client came to me because she had missed an important email because her email box which was, in her own words, “just uncontainable!”.

We worked together on implementing a four step strategy which helped her to create a system by which she moved through her daily emails deleting, delegating, deferring & doing. So simple and yet for the client it was ‘super helpful!’ & helped her create order out of the chaos.

The next issue was dealing with the backlog. She had hundreds of emails going back a long way and wondered how to even start tackling this. We chose a date by which everything before then was considered backlog then we isolated them and began the next process on doing battle with them.

“Helen this is MAGIC advice! I will be taking this onboard myself!” I was told by my client’s colleague who was listening in.

“Helen that is so so helpful! thank you!” my now very ecstatic and organised client enthused.

You can never underestimate the feeling of having moved from chaos to order. Not only is the job done but like the annual spring clean you feel lighter and with a burst of new energy and you’re ready to take on the world.